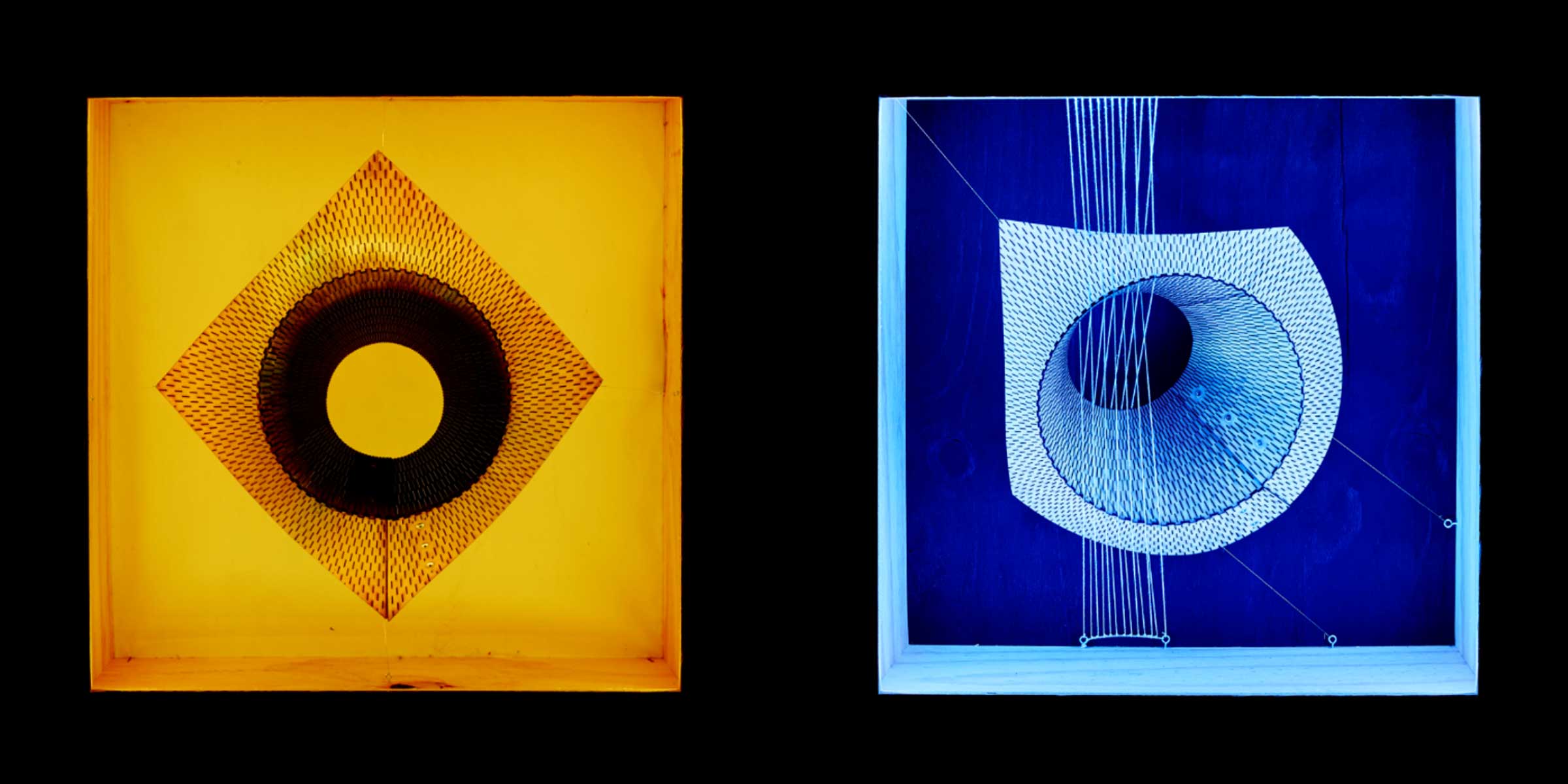 Curved-crease origami differs from prismatic, or straight-crease origami, in that the folded surface of the pattern is bent during the folding process. They are developable, but with regions of non-zero principal curvature, a combination of attributes have seen them adopted for numerous novel engineering applications. They are also extremely beautiful and so are widely used in fine art, industrial design,and architecture.

The analytical geometric construction method was developed for curved-crease origami, that combines a 1D elastica solution for large elastic bending deformation with a straight-crease origami projection and reflection process. This avoids the need for surface discretisation and can thus concisely and accurately capture the principal surface curvature and developability characteristics of elastically-bent curved-crease origami. Further information: DOI: 10.1016/j.ijsolstr.2017.11.029.